Wyoming’s uranium industry moved closer to its goal of being regulated by the state instead of the federal government today/Monday. 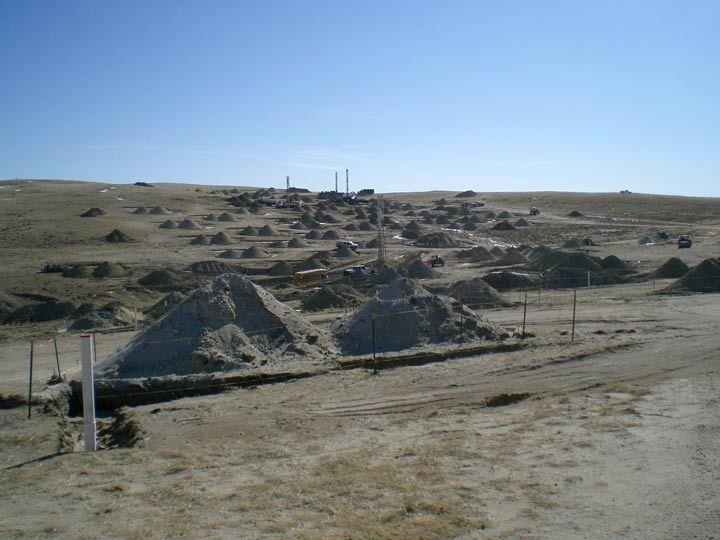 The Legislature’s Joint Minerals Committee voted to introduce a bill that would allow the Department of Environmental Quality to take over from the federal Nuclear Regulatory Commission. Transferring the regulatory responsibilities is estimated to cost 4 million dollars. Shannon Anderson with the Powder River Basin Resource Council told the committee that the industry should have to pay for that.

“So we do believe that it’s really important that the state be able to recapture the value of this program and not leave the taxpayers on the hook for anything    that may happen in the future.”

But industry representatives such as Bob Tarantola argued that the costs would be offset in the long-run by increased production and fewer positions paid for out of the general fund.

“This will help the industry be successful. Over time it pays for itself. It’s not growing government, and at some point the state is going to realize more tax revenue.”

Once the program is up and running, it would be paid for entirely by companies. The bill will be discussed again during the Legislative session in January.